Shop for artwork based on themed collections. Each image may be purchased as a canvas print, framed print, metal print, and more! Every purchase comes with a 30-day money-back guarantee. 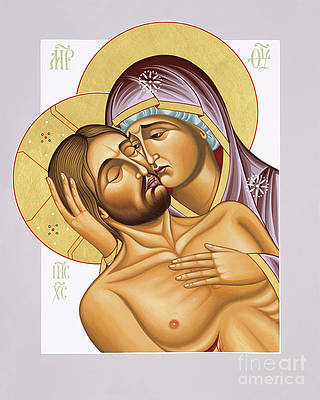 Our Lady of Magadan 056 by William Hart McNichols 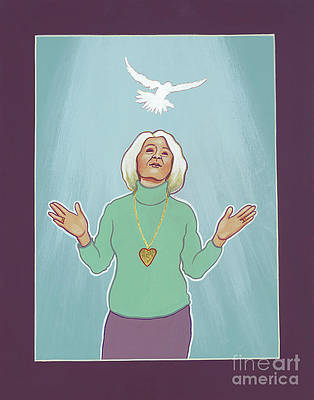 Kathi in a Prayer by William Hart McNichols 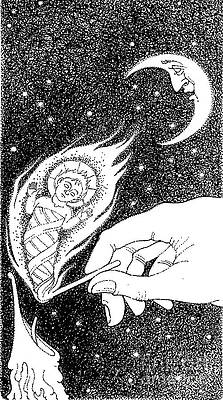 The Incarnation 1997 by William Hart McNichols 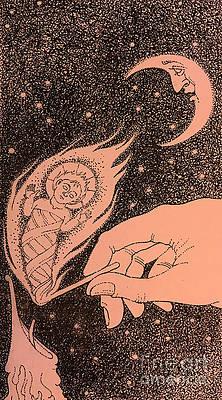 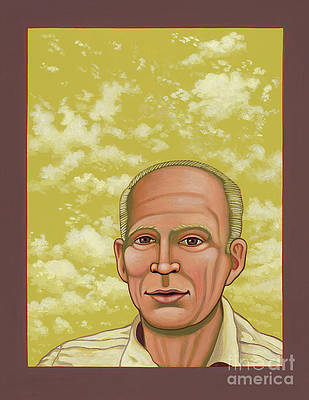 Robert A Johnson In The Golden World by William Hart McNichols 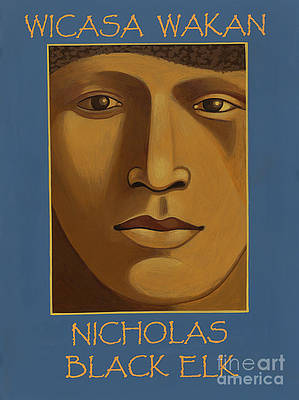 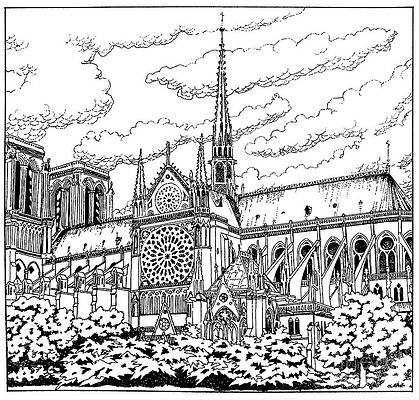 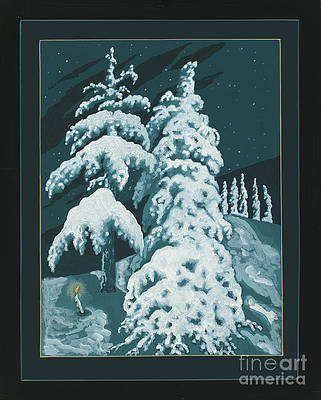 Study for Winter Trees of Life 299 by William Hart McNichols 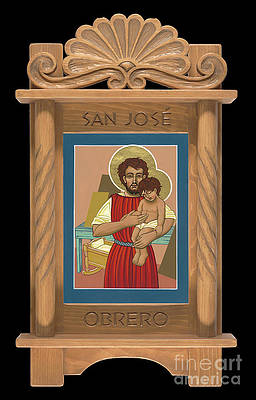 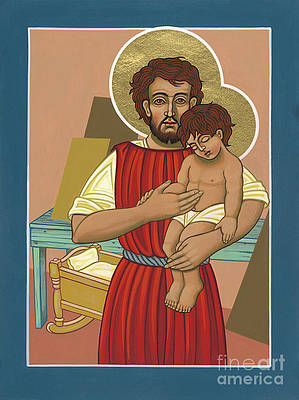 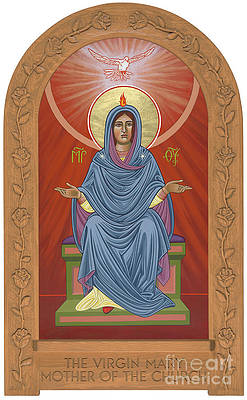 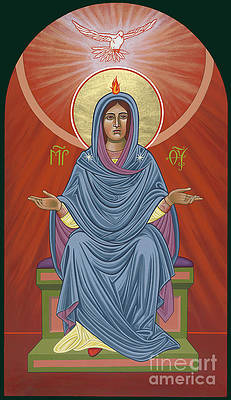 The Blessed Virgin Mary, Mother of the Church by William Hart McNichols 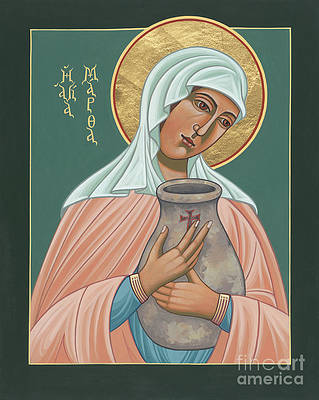 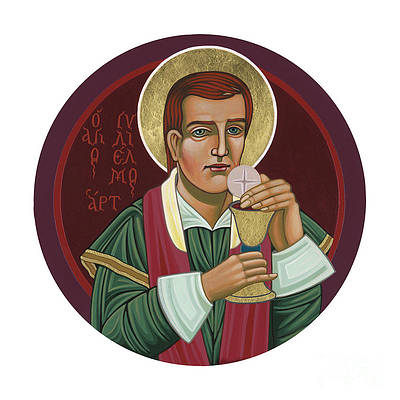 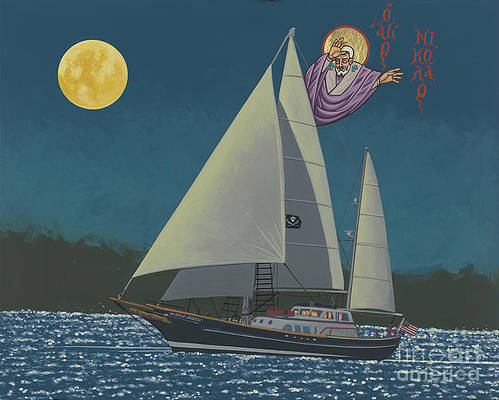 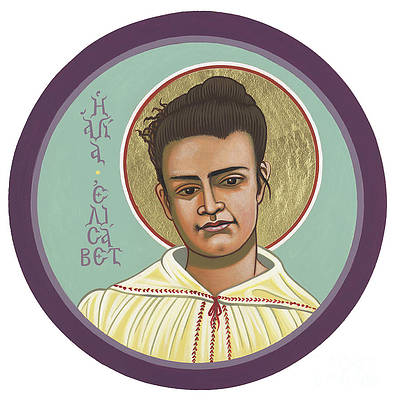 St Elizabeth of the Trinity- 295 by William Hart McNichols 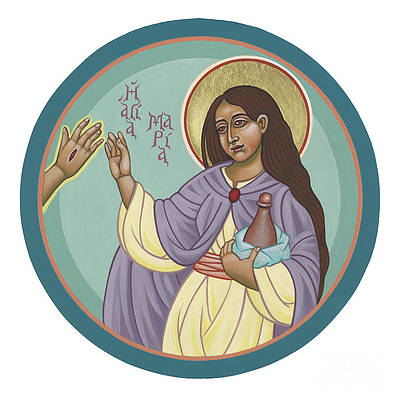 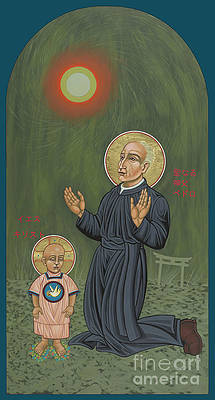 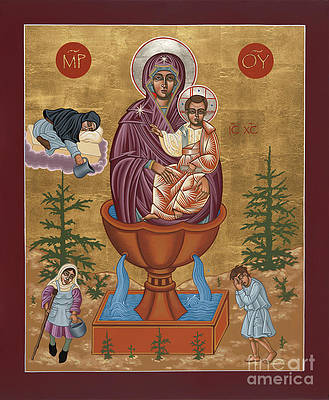 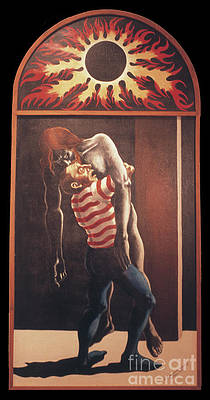 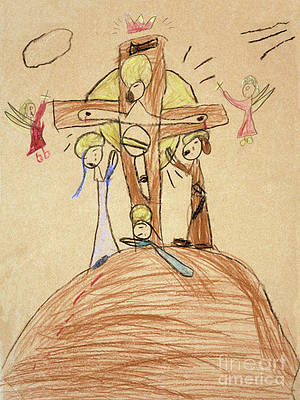 The Crucifixion By Fr. Bill at age 5 by William Hart McNichols 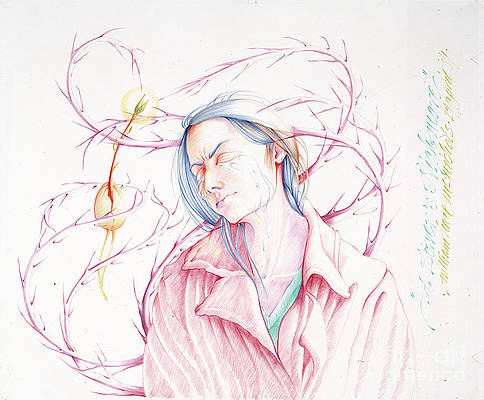 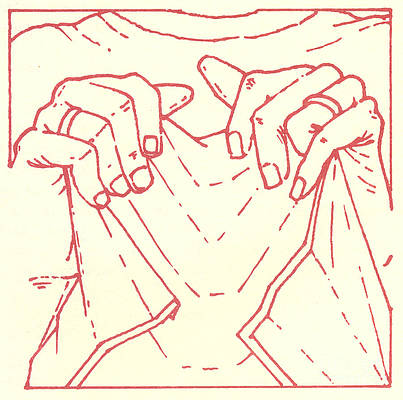 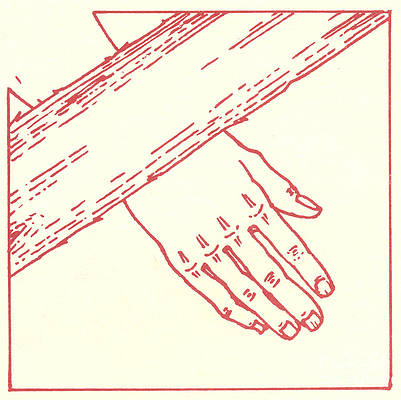