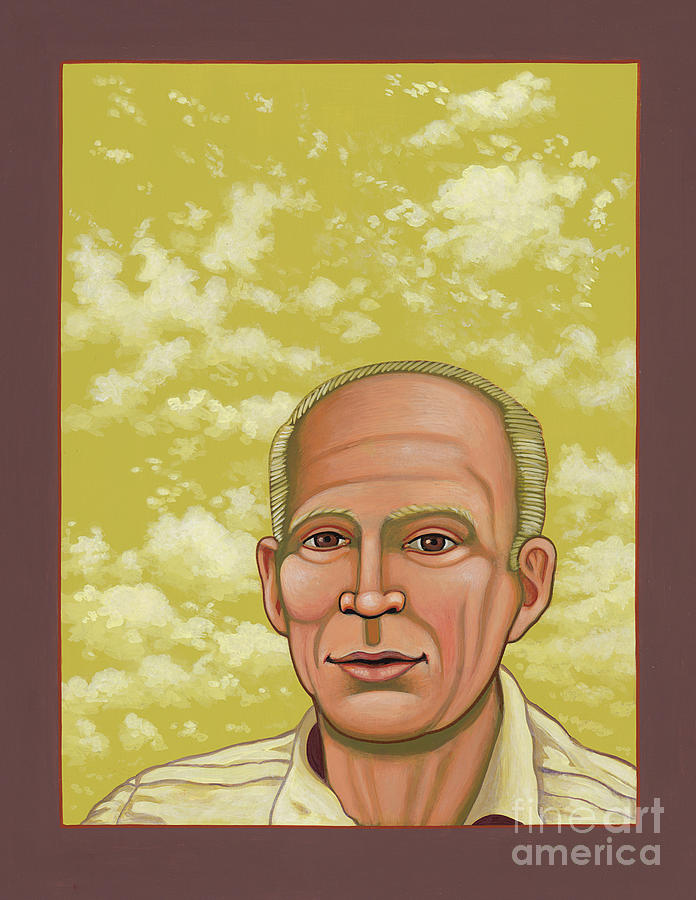 Robert A Johnson In The Golden World

Robert A Johnson In The Golden World

At the age of 27 I was introduced to the great Jungian writer, Robert A Johnson’s book on masculine psychology, called simply “He.” I have always learned best, through stories, so Johnson’s telling of the legend of Parsifal, as a way of mapping out some path for the growth and gaining wisdom of a young man, was perfect for me. I had already stumbled onto this “way” as a child by reading 4 little lives of saints by Daniel Lord, SJ.
But it wasn’t until I was 53 that I found Robert Johnson’s autobiography (with Jerry Ruhl) called “Balancing Heaven and Earth.” In it he tells his life story in the most unusual, respectful way. This is not a “tell all” book but more the life of a soul and the finding of his vocation. When Robert was 27 (see his autobiography) Carl Jung told him that he had been claimed by the inner life. This call or claim would entail that he depend on “slender threads” to lead him from one person or work to the next ... for me it also was another way to explain the idea of a contemplative vocation to both single and married people, who come to me for counsel. Often they respond to a new or contemporary language about something in Catholic Christianity that is very ancient.