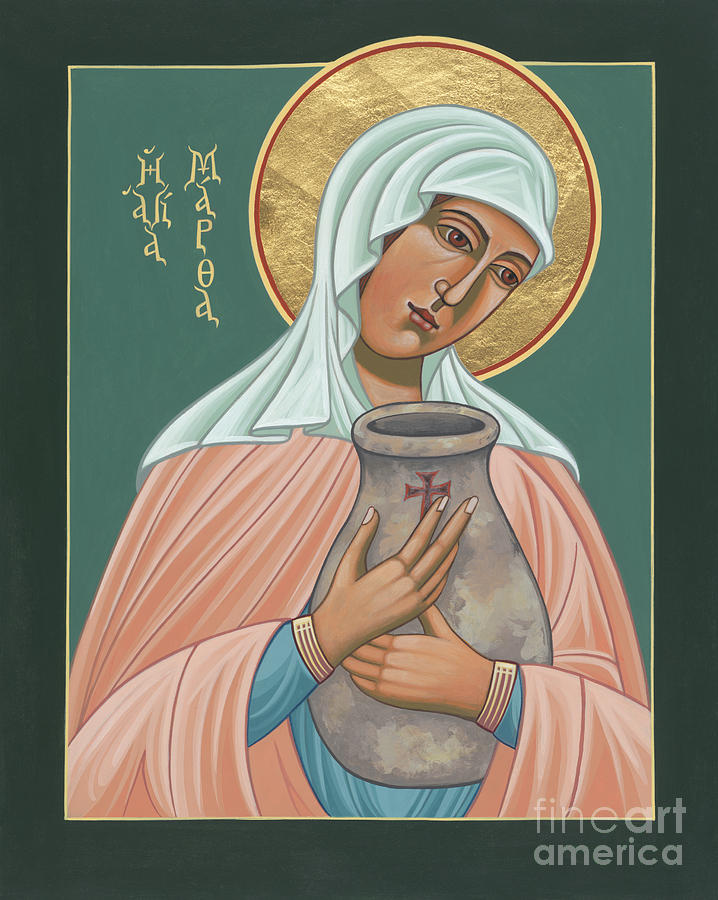 “Compared to Francis, she (Clare) is the smart, clear, and practically inclined woman who does honor to her name. Francis’ entry into her life means something completely new for her. Thanks to him, she does not retain merely a woman of reason, but through her love for him-a love requited by him-she becomes his student. She believes and is willing, but she at first sees her service mainly to lie in the practical realm. In herself, she is a born Martha. The fact that she also receives a share in Mary is something she owes to Francis. But in obedience she must continue to be a Martha: as the superior, who understands and deliberates and arranges. She has henceforward come to see that contemplation is the mother of action. Through Francis she has learned what personally given love is; her love becomes a response to what she has encountered in Francis. Only because she has learned to understand prayer through him does her love for the Lord become a truly personal love...
Learning to pray in a Franciscan way required of her a great renunciation: it cost her a lot to distance herself from her drive to activity and success in action and to become a contemplative. Work for its own sake was much more demanded of her than Francis, because she had to renounce what was the primary feature of her character: her reasonableness , which she possessed and rightly possessed, and the facility for helping and serving. It is more difficult to renounce something that is good and beneficial than something problematic. At the beginning of her contemplative life, she would have preferred to leave contemplation to others; not simply because of her disposition , but on rational grounds. However, she allows herself to be fashioned into what God wants to make of her. “
Adrienne von Speyr
Book of All Saints

Congratulations on your new sale

I like this Medieval feeling or style. Simple AND expressive. Full of symbols that makes the artwork fresh and modern at any point of our timeline... It is a great joy for me to find your christian art. Thank you!

Congratulations on your sale of this wonderful artwork! Fl

Congratulations on your sale! L/F

Congratulations on your recent sale!!