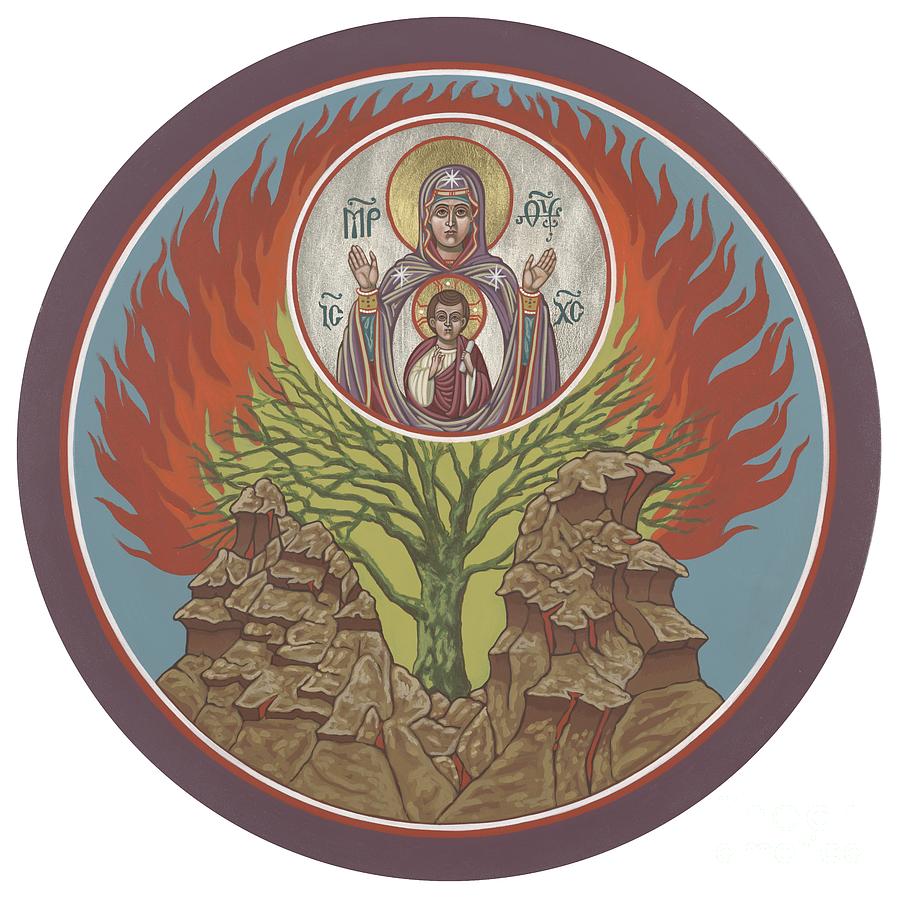 This piece has been already sold.   Please feel free to contact the artist directly regarding this or other pieces.

Father Bill was working on this icon in April 2012, days away from finishing when he collapsed on a mountain hike and spent the next two months recovering from a heart valve surgery. This was finished as soon as he felt well enough to return to his studio, July 2012. It was the featured image for the Archdicese of Santa Fe, hosts of The Southwest Liturgical Conference in Albuquerque NM, Jan. 2013.

Congratulations on your great sale

Great painting! Congratulations on your sale!

Highest compliments on your success!

Congrats on your sale!