Shop for artwork from William Hart McNichols based on themed collections. Each image may be purchased as a canvas print, framed print, metal print, and more! Every purchase comes with a 30-day money-back guarantee. 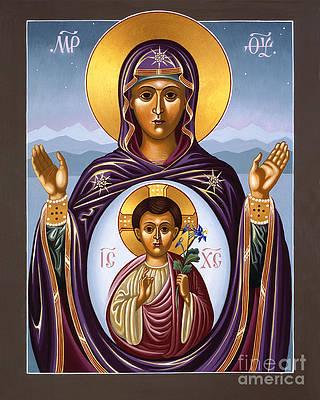 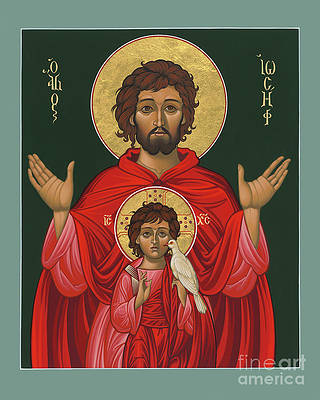 St. Joseph Shadow of the Father 039 by William Hart McNichols 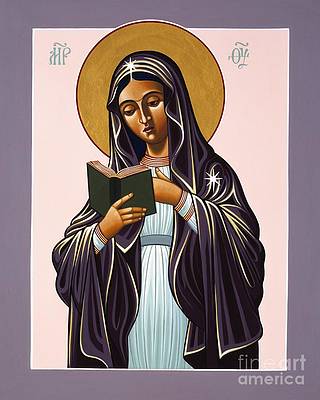 Mother of the Incarnate Word 071 by William Hart McNichols 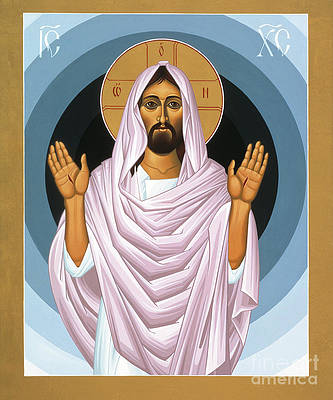 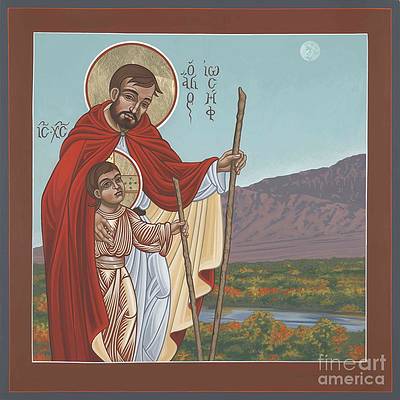 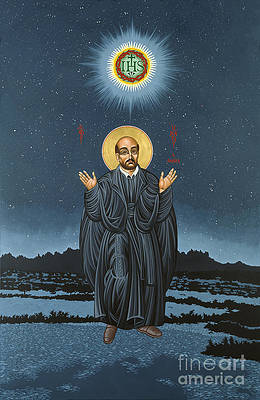 St. Ignatius in Prayer Beneath the Stars 137 by William Hart McNichols 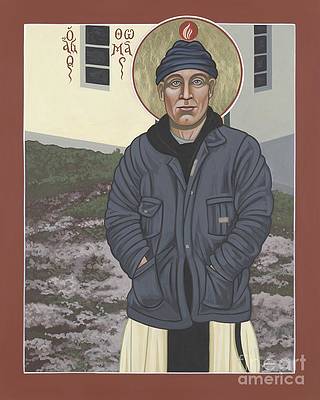 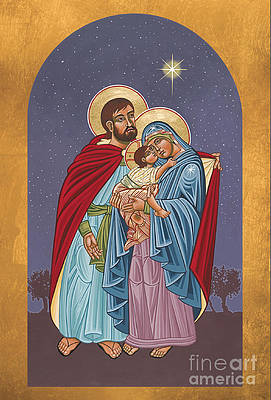 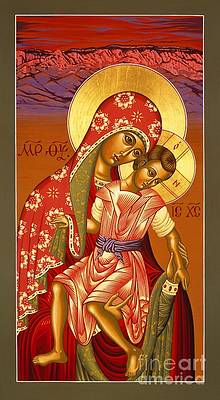 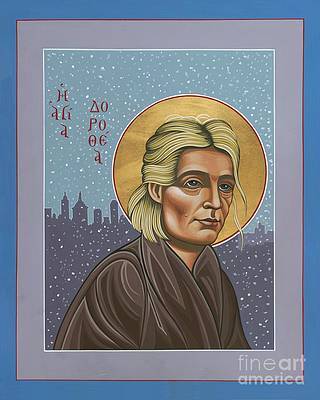 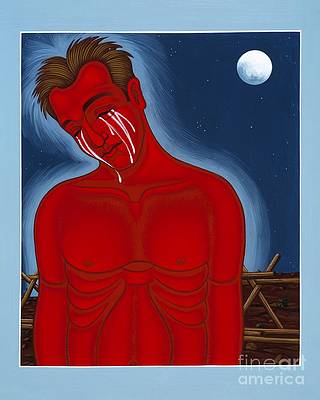 The Passion of Matthew Shepard 096 by William Hart McNichols 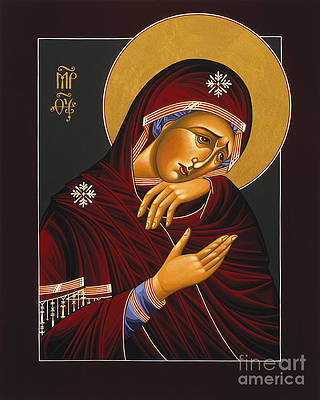 Our Lady of Sorrows 028 by William Hart McNichols 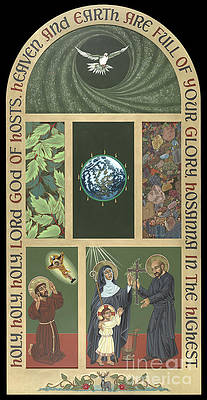 Viriditas - Finding God In All Things by William Hart McNichols 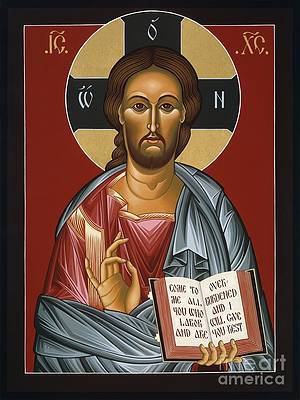 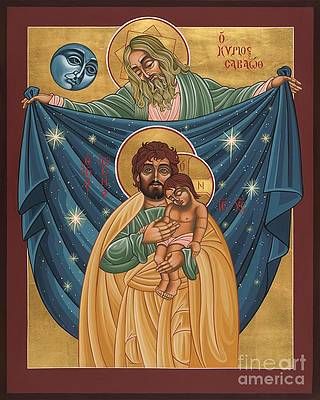 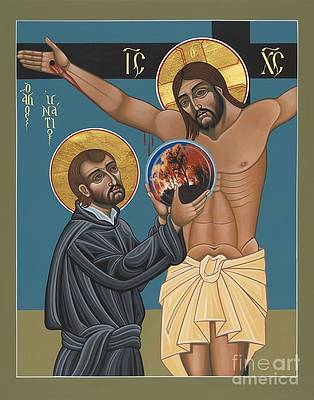 St. Ignatius and the Passion of the World in the 21st Century 194 by William Hart McNichols 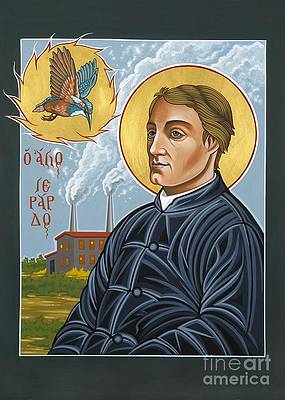 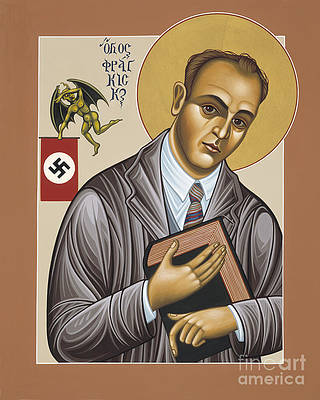 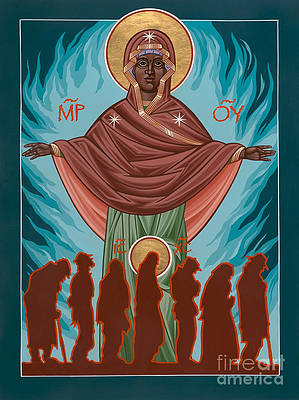 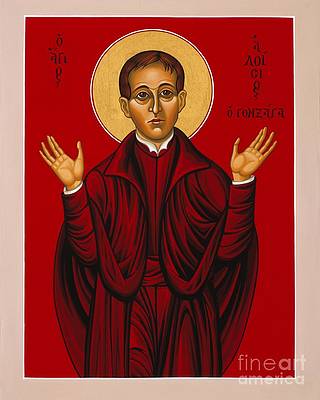 St. Aloysius in the Fire of Prayer 020 by William Hart McNichols 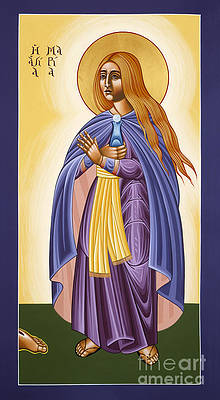 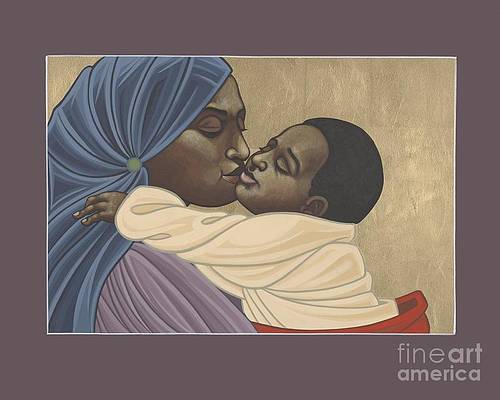 Mother and Child of Kibeho 211 by William Hart McNichols